Tim Finke is returning as the Head Coach of the 2008 AA team. With over 30 years of experience, he has played at the youth (AAA), high school, and college levels. During his AAA years, he spent most of his summers staying with his Toronto family attending advanced camps to enhance his skating and hockey skills.   Coach Finke played five years of varsity hockey for Pittsford High School. During this time, he captured one Section V title, and was NYS Runner-up. Coach Finke captained the Panthers his senior year and was selected to the Senior Showcase team in his final year. He was selected to numerous Western, NY (Buffalo/Rochester) invitation only/showcase teams throughout the Northeast US.

Upon graduation, Coach Finke was recruited by and continued playing at Cortland State and later transferred to St. John Fisher College, where he would captain the ACHA Division I Cardinals in his final two years. Coach Finke holds his level 3 USA coaching certification and has coached youth hockey for the past six years. He started coaching many of his current players at the beginner level and was most recently the head coach of the 12U AA last season.

Coach Finke’s approach to coaching revolves around creating an environment where his players are willing to push themselves beyond their comfort zone. He maintains a high-tempo practices, where his players are challenged and are held accountable. The results are visible and fun is evident. Coach Finke places a key emphasis on the value of skating ability (you can’t play hockey if you can’t skate). Coach Finke echoes the USA Hockey model on skills and skating. His team will spend a large amount of time on skill development. Coach Finke believes that a positive environment is achieved when expectations of his players, their families, and himself are clear and transparent.

Coach Finke resides in Pittsford, NY with his wife, daughter and two sons. He is a third-generation owner of his family business. Away from the rink, Coach Finke is an avid golfer and die-hard Toronto Maple Leafs fan. 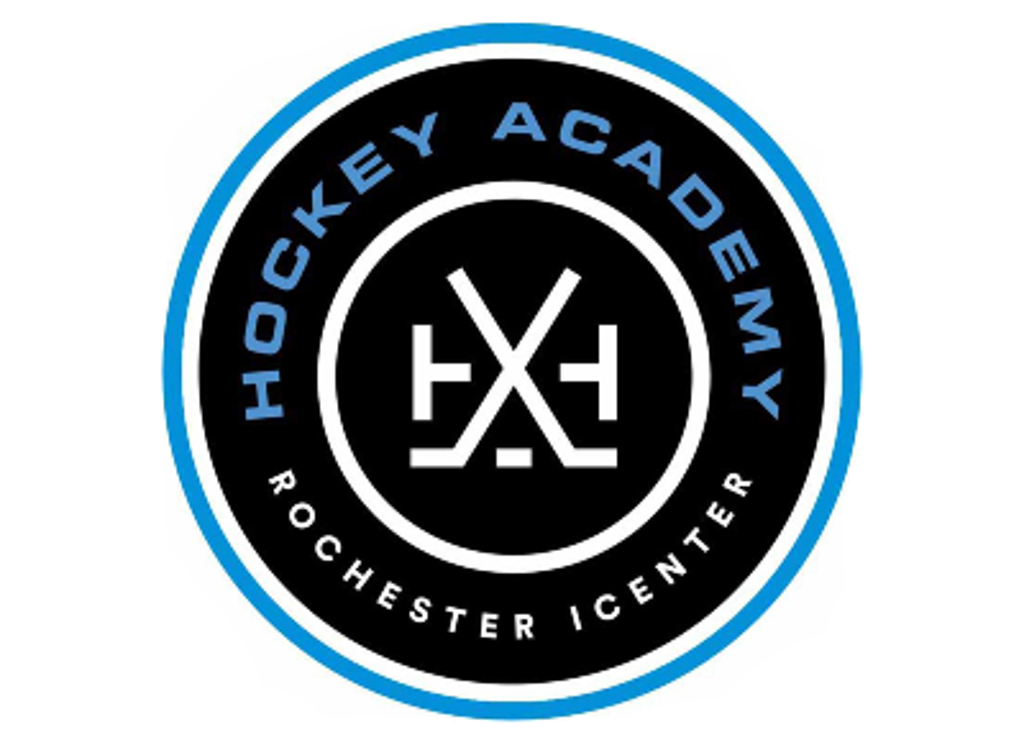