Kyle’s Slap Shot Challenge 3v3 Fundraising Tournament & Festival is open to all 8U-18U Jr. Amerks players. The tournament will take place on Saturday, July 30, at Rochester Ice Center. And, after you skate, head outside for some live music, games, food and more. It's a full-day festival, so come out and support a fellow Jr. Amerks player, play hockey for a great cause, and take a shot to win some great prizes!

This 3v3 tournament is a Jr. Amerks fundraiser to raise money in support of Kyle’s Slap Shot Challenge to benefit Golisano Children’s Hospital. Kyle O’Donnell is one of our own, an 18U Jr. Amerks winger who’s been playing hockey since he was three years old. He was diagnosed with brain cancer in March 2021 and underwent treatment at Golisano Children’s Hospital. We're happy to report that Kyle has completed his treatments and MRI scans are looking good.

During his time at Golisano Children's Hospital, Kyle thought parents and caregivers of children who were receiving treatment would also benefit from a gym facility, and so it became his mission to develop a fundraiser to help build one. With the support of hospital administration, board members, friends, and family, “Kyle’s Slap Shot Challenge” was born.

All teams will play at least three games, and every player can participate in our slap shot challenge for a chance to win some great prizes.

The outdoor festival promises to be a great time. There will be live bands, food trucks, hockey demo teams, autograph sessions, bounce houses, a dunk tank, raffles, merch, and of course, a slap shot challenge! There will also be a used equipment sale to benefit the Jr. Amerks Sean Shortsleeve Memorial Scholarship Fund.

The outdoor festival is open to the public!

Many thanks to our friends at Rochester Ice Center for donating the ice for this tournament. Thanks to their support,  all but $5 of each player registration will directly benefit Golisano Children's Hospital. We hope to see you all on July 30!

If you have not registered for the 2022-23 season please complete that registration, you can also register for the tournament during that process.

Register during your season registration! 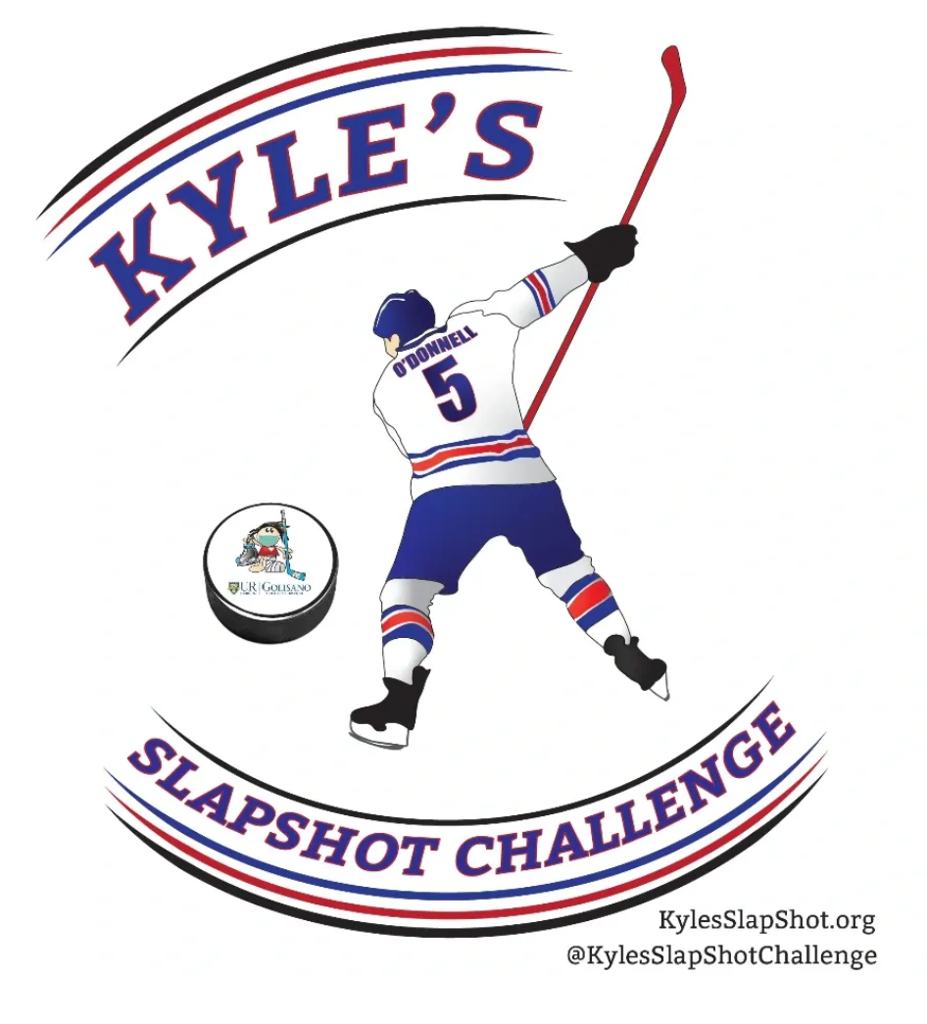 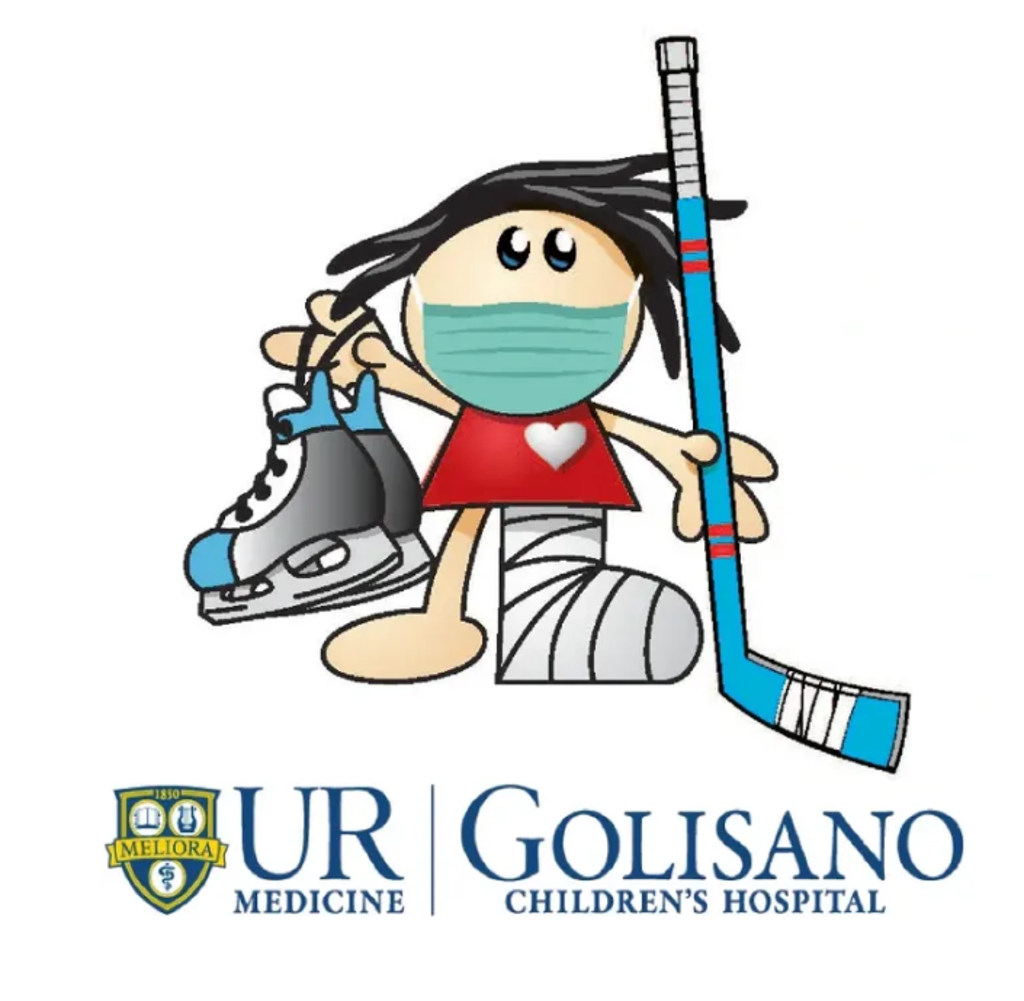 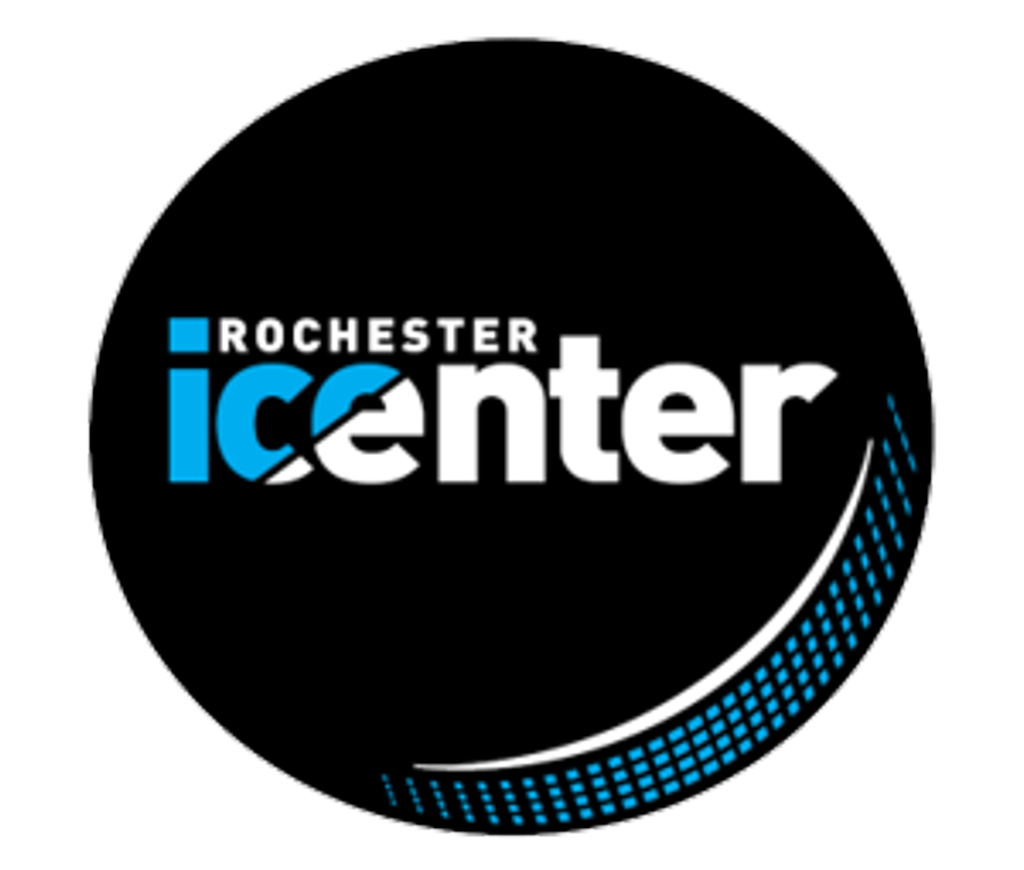 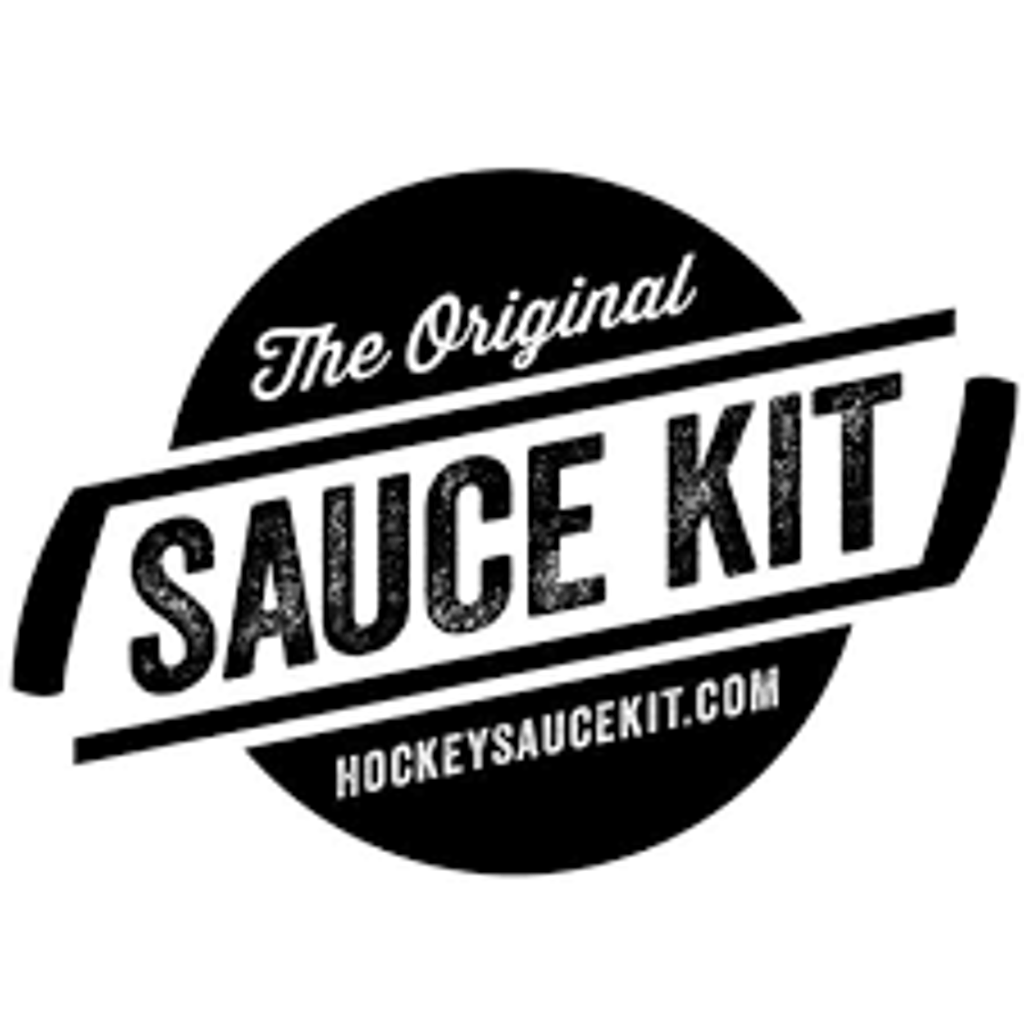