Which Program Is The Right One?

The chart below should be considered a guideline to help you place your player in the correct program.  It is the goal of Jr. Amerks is to place players on teams of similar skill levels.  Optimum player development occurs when similar players are practicing and playing together.

For children just getting started or early in their hockey careers, our Doodlebugs Learn-to-play program is a fantastic option.

In the House program, teams are categorized as Red, White or Blue.  Tryouts are held for the Red teams.  For White and Blue teams, registration typically opens in late April/early May.  Players are evaluated in September through a series of drills and then selected by coaches of the appropriate White/Blue team.

Each individual Jr. Amerks program places players according to their skill level.  In the Travel Program teams are categorized as Tier I or AAA, Tier II or AA.  These teams represent a progression of skills from highest to lowest respectively.

For players who have no hockey experience check out our "How To Get Started" page. 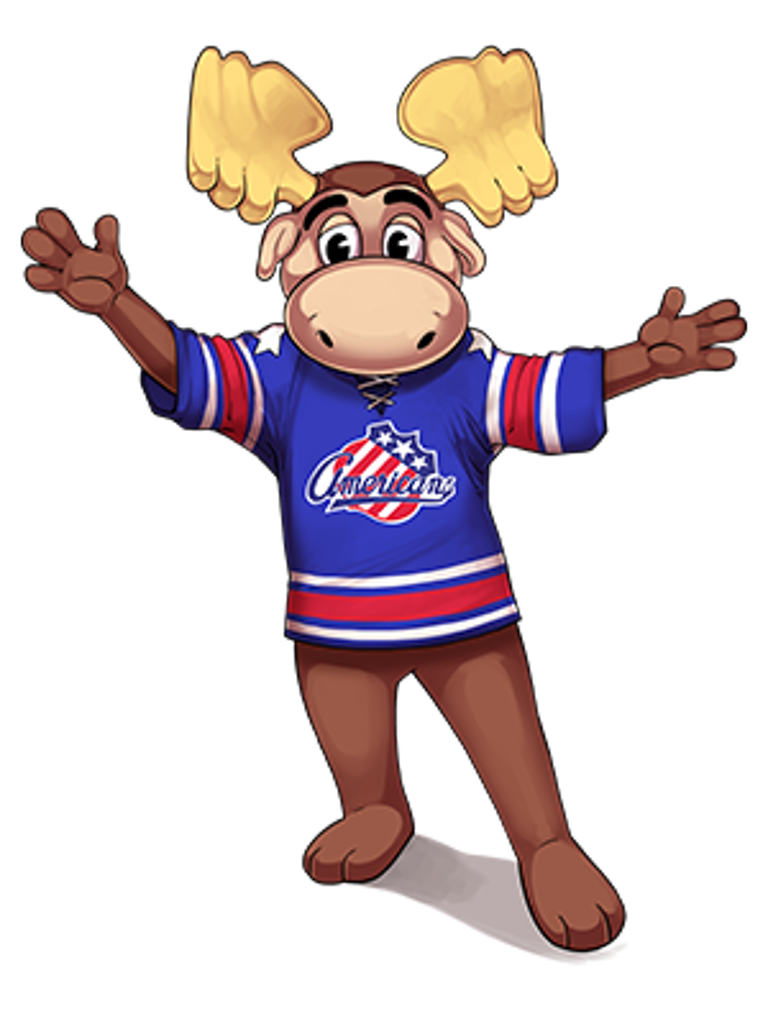